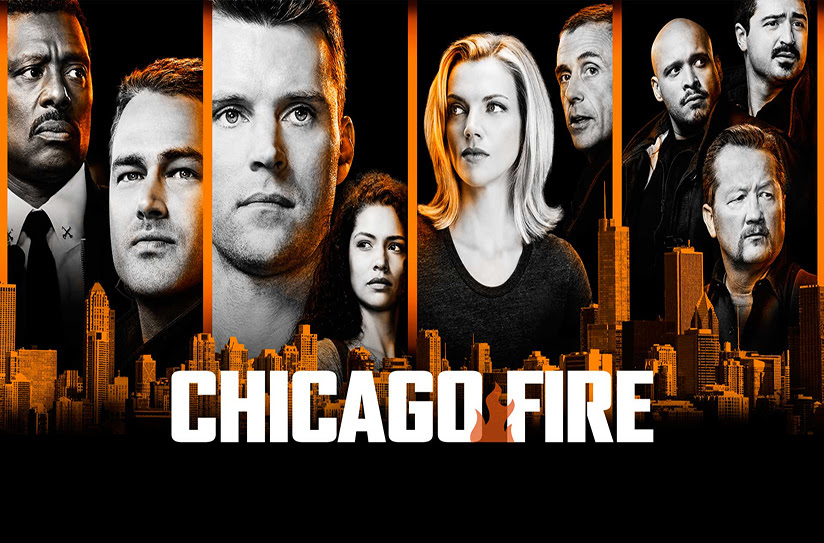 NBC's Chicago Fire "What I Saw" 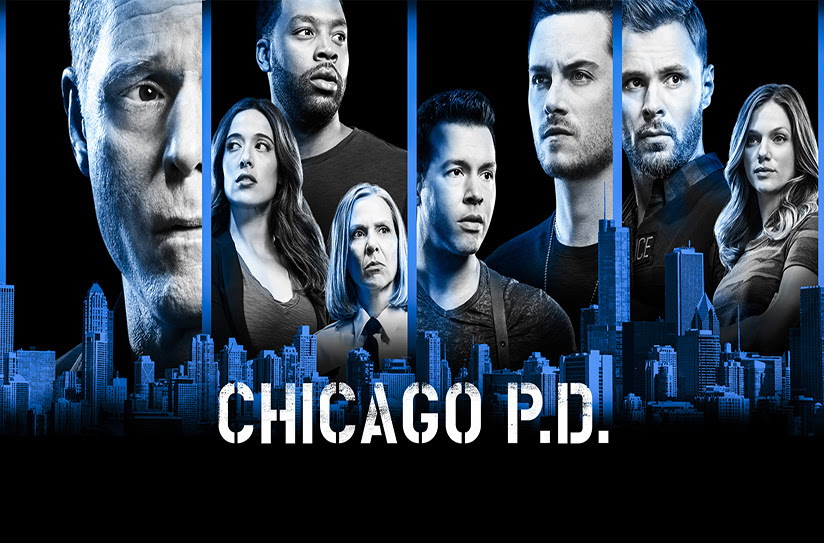 “Chicago Med” kicks off the evening with its own stand-alone installment, which will be followed by the crossover.

“CHICAGO FIRE” — “WHAT I SAW” (Wednesday, Feb. 20 at 9 p.m. ET/PT)
A spate of robberies comes to light after a firehouse lockbox key goes missing. CPD’s Voight has suspicions that a firefighter may be involved and with Boden’s support he recruits Cruz to go undercover and help sniff out any suspicious activity.

“CHICAGO P.D.” — “GOOD MEN” (Wednesday, Feb. 20 at 10 p.m. ET/PT)
Using information from Cruz (guest star Joe Minoso, “Chicago Fire”), Intelligence chases down the robbery crew that’s been using the lockbox key. Voight is under pressure to bring the crew to justice without tarnishing the reputation of a murdered firefighter who might have been involved.

All shows are produced by Universal Television in association with Wolf Entertainment.