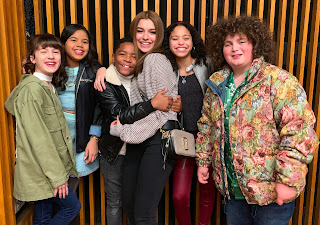 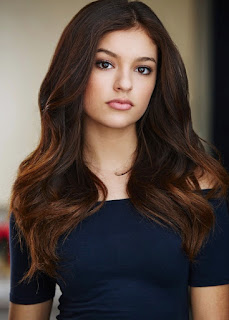 In the Netflix original series, Salaz plays Kaylie Konrad, a rich, nineteen-year-old selfie obsessed celebrity who receives a community service court order to lead the wilderness club at an inner city middle school. When she is forced outside of her comfort zone in every possible way, she proves to her followers, the kids, and herself that she is more than just the pretty face her domineering mom-ager has always prized. 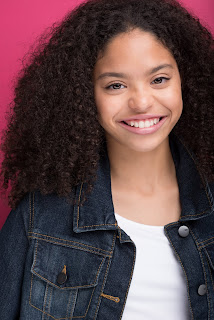 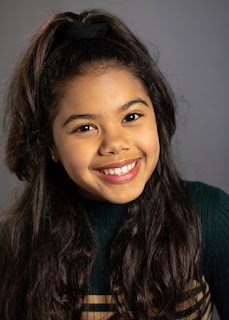 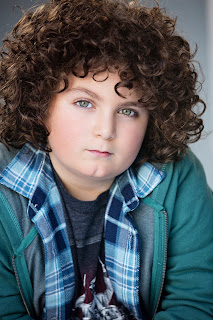 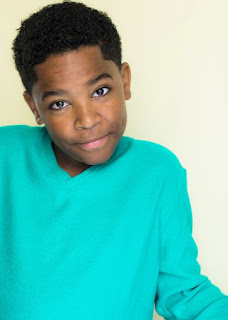 “I set out to make a show that I would have wanted to watch when I was eight years old,” said Tracy Bitterolf. “I ended up with a show that I want to watch as an adult, too, which means Team Kaylie is for kids and adults alike, or that I haven’t matured at all. Either way, I’m thrilled to be in business with Netflix at a time when they are so committed to making compelling content that resonates with kids and family audiences.” 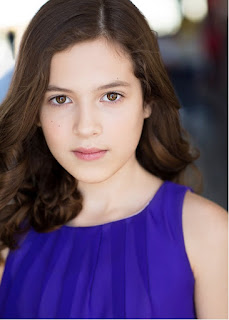 Starring alongside Salaz will be:
Over the course of the series, Kaylie and her Wilderness Club members will come together to find common ground: they’re all a little lost; they’re all looking desperately for a roadmap through life. And they will find that the only way to come out safely on the other side is to find some good friends to stick it out with.
About Tracy Bitterolf
Tracy Bitterolf has worked in television for the last 15 years. She won an Emmy for writing and producing the modern day Jane Austen web-series Emma Approved. She has developed for Disney Channel and was a staff writer on Bizaardvark. She also co-created the hit web series The Wing Girls (350k subscribers) and co-authored the book How To Get Out of The Friend Zone for Chronicle Books. Prior to her work in scripted television, she worked as a reality show producer on The Bachelor and Girls Next Door. She is repped by Felker, Toczek, Suddleson, Abramson.
About Pamela Eells O’Connell
Pamela Eells O’Connell has worked in television for over 30 years, starting as a story editor on Family Matters with her partner, Sally Lapiduss.  They went on to co-executive produce Mad About You, The Nanny, and Ellen.  Pamela went on to executive produce Married with Children, Rude Awakening, The Suite Life of Zack and Cody, and The Suite Life on Deck for the Disney Channel.  Most recently, she created Jessie and Bunk’d, also for Disney.  She is repped by Andy Patman at Paradigm.
About Netflix
Netflix is the world's leading internet entertainment service with 139 million paid memberships in over 190 countries enjoying TV series, documentaries and feature films across a wide variety of genres and languages. Members can watch as much as they want, anytime, anywhere, on any internet-connected screen. Members can play, pause and resume watching, all without commercials or commitments.
Posted by Danielle at 3:19 PM