Hulu is excited to share that Timothy Simons (“Veep”) and Ron Cephas Jones (“This is Us”) have been cast as series regulars in the upcoming 8-episode limited series, Looking For Alaska, which began production this month. 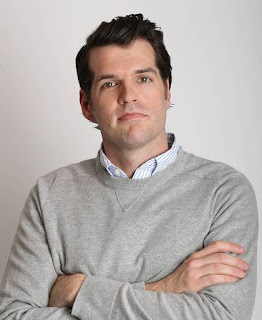 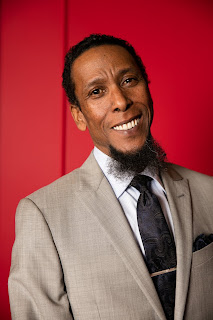 Email ThisBlogThis!Share to TwitterShare to FacebookShare to Pinterest
Labels: HULU, Looking for Alaska