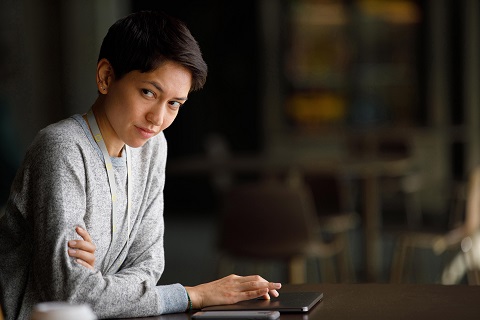 DEVS is a high-tech suspense thriller about a young software engineer who investigates the secretive development division of her employer, which she believes is behind the murder of her boyfriend.
Garland will executive produce DEVS along with Andrew Macdonald and Allon Reich of DNA TV, Scott Rudin, Eli Bush and Garrett Basch of Scott Rudin Productions with whom he partnered on the Academy Award(R)-winning Ex Machina and acclaimed feature film Annihilation. The series is produced by FX Productions.

ABOUT FX
FX is the flagship general entertainment basic cable channel of FX Networks. Launched in June of 1994, FX is carried in 87 million homes. The diverse schedule features a growing roster of critically-acclaimed and award-winning hit dramas series including Taboo, Snowfall, Trust, Pose, Mayans M.C. and the upcoming Y; the critically-acclaimed limited series American Horror Story, Fargo, American Crime Story, FEUD, Fosse/Verdon and the upcoming Devs, Shogun, Mrs. America and A Teacher; acclaimed hit comedy series including Atlanta, Better Things, What We Do in the Shadows and the upcoming Breeders; the half-hour series Mr Inbetween; a slate of docuseries and documentary features, including The Weekly with The New York Times; and the upcoming special A Christmas Carol. FX is the former home of the critically-acclaimed and award-winning hit drama series The Shield, Nip/Tuck, Rescue Me, Damages, Sons of Anarchy, Justified and The Americans. The network's library of acquired box-office hit movies is unmatched by any ad-supported television network.