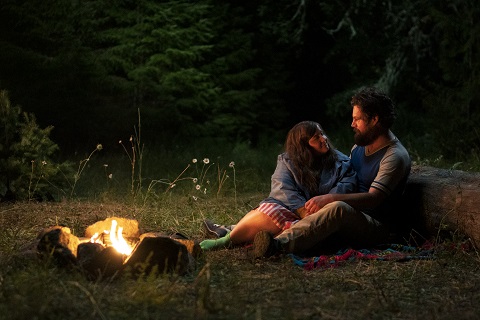 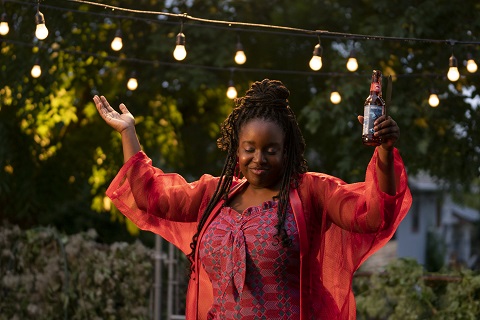 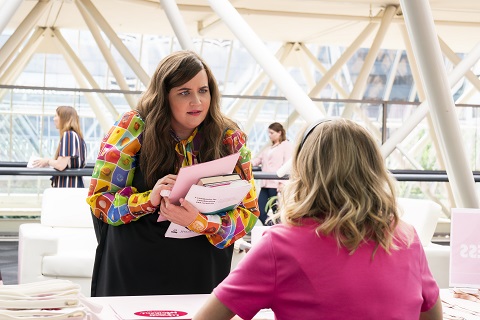 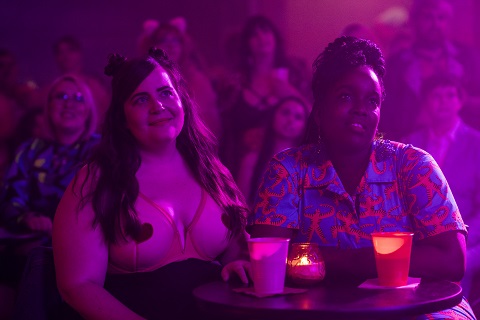 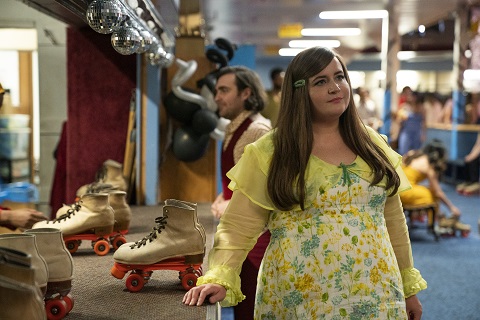 Synopsis:
Annie starts the season on a high. She has faced her demons head on - her mom, her boss and her troll - and she's feeling pretty good. She also has her boyfriend Ryan by her side. But the high doesn't last long. Annie realizes that quitting her job was a hasty move.

Things aren't perfect with Annie's mom either. She cleared the air, but the old problems are still there and there is way more to deal with.

When it comes to relationships, Annie thought she wanted Ryan's commitment and love, but that may have been a hasty move as well. It's nice to have someone, but is Ryan really the right match for her? She's career-focused and ambitious and he's... not. Meanwhile, Fran is dealing with a break-up and figuring out what she really wants out of her life, too.

This season Annie is no longer the doormat she once was, but it's not as easy as she thought to get what she always imagined she wanted.