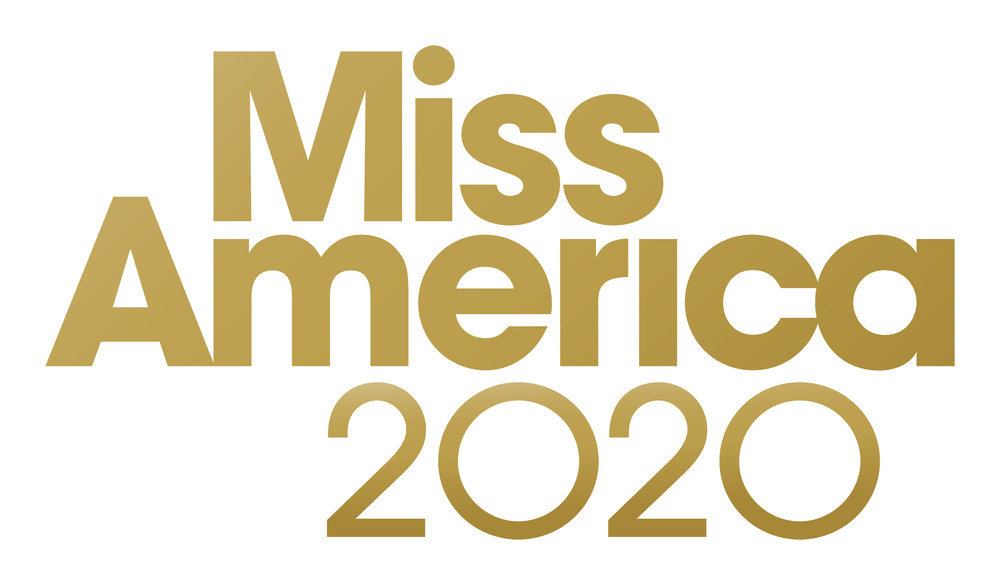 The trio will judge the 51 compelling candidates based on messages of female strength, independence and empowerment in the candidates’ efforts in the areas of scholarship, talent and social impact.

“Access Hollywood” hosts Kit Hoover And Mario Lopez will co-host.
At the end of the telecast, one candidate will be chosen for the job of Miss America 2020 to build upon the work of Miss America 2019, Nia Franklin. Franklin has been promoting her social impact initiative “Advocating for the Arts” through appearances at colleges and universities and has taken part in many other events, including making numerous visits to Children’s Miracle Network Hospitals.

This year features prominent roles for the judges, real interaction with the candidates and a chance to really get to know each of the finalists before the judges decide who gets the job and the crown of Miss America.

The star-studded production team includes a number of women as the Miss America Organization ushers in a new era of progressiveness and inclusiveness. The show’s new format will be led by a female co-executive producer (Meredith McGinn), director (Sandra Restrepo) and choreographer (Danielle Flora).

The show will be executive produced by John Irwin, whose Irwin Entertainment is producing the new NBC late night show “A Little Late With Lilly Singh.” His credentials include stand-up specials for Adam Sandler, John Mulaney, Norm MacDonald and Nikki Glaser as well as “Red Nose Day,” “NBC’s New Year’s Eve with Carson Daly” and “Macy’s 4th of July Fireworks.”

The show will be led by a female director, Emmy Award-nominated Sandra Restrepo, who has directed a multitude of live shows, including the first live televised musical performance of Lin-Manuel Miranda’s Broadway sensation “Hamilton,” the Radio Disney Music Awards and MTV’s live music series “Wonderland.” Restrepo also served as the show director on over 250 episodes of “Jimmy Kimmel Live!”

Other leading names behind the scenes include Tim Bock as co-executive producer, lighting design by Oscar Dominguez of “The Voice,” production design by Joe Stewart and writer Jon Macks, whose previous credits include the Oscars, Golden Globes and Emmy Awards.
“Saturday Night Live” choreographer Danielle Flora also joins the production team to enhance the show’s new format.
The Miss America 2020 broadcast will stream live on the NBC app and NBC.com.

ABOUT LAUREN ASH
Lauren Ash stars as Dina in the hit NBC comedy Superstore and as Scorpia in the Netflix original animated series “She-Ra and the Princess of Power.” She recently launched a podcast titled “Giving It Up for Less”, where she has friends and colleagues join her to overshare real stories about their lives that they probably shouldn’t tell. Ash previously co-starred with Rebel Wilson in ABC’s “Super Fun Night,” which won the People’s Choice Award for Best New Comedy Series and Comedy Central’s “Another Period.” On the film side, Ash was in the critically acclaimed and Academy-Award nominated film “The Disaster Artist,” “Paul Blart: Mall Cop 2” and “Lars and the Real Girl.” Hailing from Toronto, Ash is an alumnus of the Second City Toronto and Chicago main stages. She was nominated for an ACTRA Award (Canada’s SAG Awards) for her performance in the film “Dirty Singles” and was the winner of a Canadian Screen Award (Canada’s Emmys) for a guest-starring role on the CTV sitcom “Spun Out.”

ABOUT KARAMO
Karamo is a culture expert on the Netflix reboot of the award-winning series “Queer Eye.” Karamo is tasked with making over the hearts and minds individuals by helping them to confront and grow beyond internal and external issues. His memoir, “Karamo: My Story of Embracing Purpose, Healing, and Hope,” explores how the challenges in his own life have allowed him to forever transform the lives of those in need. Karamo began his television career in 2004 as a housemate on the MTV hit series “The Real World.” He was the first openly gay African-American in the history of reality television. Karamo was the recipient of the 2018 Human Rights Campaign Visibility Award and was also invited by the Obama Administration to create policy and legislation supporting LGBTQ youth and their allies. He continues to work and support the President Obama Foundation and the My Brothers Keeper Alliance and is a graduate of Florida A&M University.

ABOUT KELLY ROWLAND
Four-time Grammy Award-winning singer, songwriter, actress and executive producer Kelly Rowland is a global pop superstar. On her own, she is a platinum-certified recording artist with over 40 million records sold, but she’s also known all over the world as a founding and cherished member of Destiny’s Child, one of the best-selling female groups of all time. The group’s list of chart toppers include many #1 singles in the U.S. and more than 75 million albums sold worldwide. Rowland has blossomed into a stunning solo artist having released four successful studio albums. She is also well loved as a judge for the popular UK series “The X Factor” and is in her fourth year in that role for "The X Factor (Australia).” Most recently, Rowland executive produced and starred in the film “Merry Liddle Christmas,” which aired in November on Lifetime. She will next be seen in director Justin Simien’s new independent feature “Bad Hair,” which will premiere at Sundance.

ABOUT KIT HOOVER
Kit Hoover is host of “Access Hollywood,” “Access Daily” and “All Access.” She made her television debut in 1995 as a cast member on the original season of MTV’s “Road Rules.” Soon after she joined King World Production as their entertainment reporter for “American Journal.” Hoover then went to Fox News in 1999 as a correspondent for Fox Broadcasting Company’s newsmagazine, “FOX Files.” In 2003, she started as host ESPN2’s “Cold Pizza,” and also served as a guest judge on ESPN’s reality contest, “Dream Job.” Hoover has appeared several times as a guest host on “The View” and from 2008-09, she hosted TLC’s lifestyle makeover series, “Real Simple, Real Life,” based upon the magazine Real Simple. She served as the host of ABC’s “Shaq Vs.,” a reality show starring Shaquille O’Neal in 2010, and hosted “Celebrity Home Raiders” on Lifetime. She served as host of Animal Planet’s live two-hour special, “Give a Dog a Home,” which aired in December. She resides with her husband and three children in Los Angeles.

ABOUT MARIO LOPEZ
Mario Lopez is a host of NBC’s “Access Hollywood,” and has signed an over-all development deal with NBCUniversal. Additionally, Lopez created and serves as executive producer of the upcoming Netflix scripted series “The Expanding Universe of Ashley Garcia.” He is also producing the reboot of “Saved by the Bell” for NBC’s new streaming service Peacock. Lopez currently hosts the national iHeart radio programs “On with Mario Lopez” and “iHeartRadio Countdown with Mario Lopez.” Lopez is a constant presence on the pop culture scene with a legion of fans across the board. Some of Lopez’s acting credits include ”This Is Us,” “Jane the Virgin,” “Nip/Tuck” and “Saved by the Bell,” among many others. In 2008, Lopez made his Broadway debut as Zach in the revival of “A Chorus Line,” where he met his wife, Courtney. They have three children.


ABOUT MOHEGAN SUN
Owned by Mohegan Gaming & Entertainment, Mohegan Sun is one of the largest, most spectacular entertainment, gaming, dining and shopping destinations in the United States. Situated on 185 acres along the Thames River in scenic southeastern Connecticut, Mohegan Sun is home to two unique casinos, 1,600 deluxe hotel rooms, two world-class spas, a golf course, over 80 shops, restaurants and bars as well as three award-winning entertainment venues including a 10,000-seat Arena. Mohegan Sun is within easy access of New York, Boston, Hartford and Providence and located 15 minutes from the museums, antique shops and waterfront of Mystic Country. More information is available by calling 1.888.226.7711 or visiting mohegansun.com. Connect with us on Facebook, follow us on Twitter and Instagram @mohegansun, view us on YouTube and find us on Snapchat at username MoheganSun.