MY HOLO LOVE, THE FIRST KOREAN ORIGINAL SERIES OF 2020, PREMIERES ON FEBRUARY 7

MY HOLO LOVE, THE FIRST KOREAN ORIGINAL SERIES OF 2020, PREMIERES ON FEBRUARY 7


SEOUL, December 16, 2019 - Netflix Inc., the world’s leading streaming entertainment service, announced that My Holo Love, an unconventional love triangle story depicting delicate emotions of falling for someone, will be released globally on February 7, 2020.
My Holo Love follows the unique story of three not-so-perfect but extraordinary characters. So-yeon, played by Ko Sung-hee (Suits, While You Were Sleeping), has distanced herself from the rest of the world due to her face blindness disorder. Yoon Hyun-min (Beautiful Mind, My Daughter Geum Sa-wol) plays both Holo and Nan-do who look exactly the same but are polar opposites. Holo is a perfect AI assistant who realizes his limits as an artificial intelligence. Nan-do is Holo’s developer who begins to have feelings for Soyeon, while watching her and Holo interact.
The official photo released by Netflix shows the sentimental relationship between So-yeon and Holo. The image reveals Holo’s devotion to So-yeon and his empathy for her needs, capturing the delicate emotional nature of their relationship.
My Holo Love, the first Netflix Korean original series of 2020, is directed by Lee Sang-yeop (Familiar Wife, Shopaholic Louis) and written by renowned screenwriter Ryu Yong-jae (Time Between Dog and Wolf, Pied Piper).
"This is an emotional romantic drama about young people who seem to have glamorous lives but are suffering from broken hearts. What is especially intriguing is one of the main character’s existence as an AI hologram. This drama is about a unique love triangle and a heartwarming contemporary story of togetherness," says director Lee Sang-yeop.
My Holo Love will premiere on February 7, 2020, exclusively on Netflix. 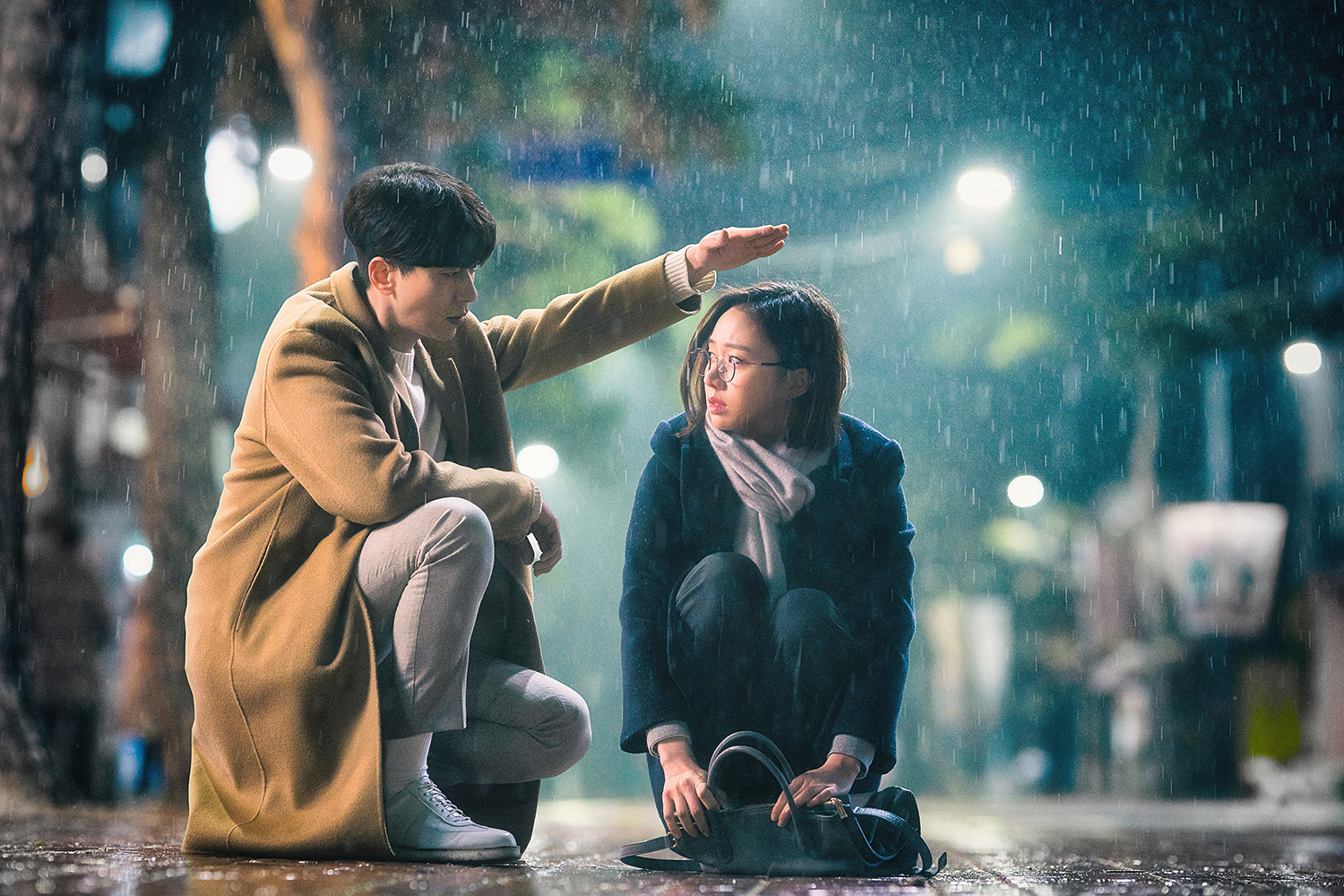 About Netflix
Netflix is the world's leading streaming entertainment service with 158 million paid memberships in over 190 countries enjoying TV series, documentaries and feature films across a wide variety of genres and languages. Members can watch as much as they want, anytime, anywhere, on any internet-connected screen. Members can play, pause and resume watching, all without commercials or commitments.

Email ThisBlogThis!Share to TwitterShare to FacebookShare to Pinterest
Labels: My Holo Love, Netflix