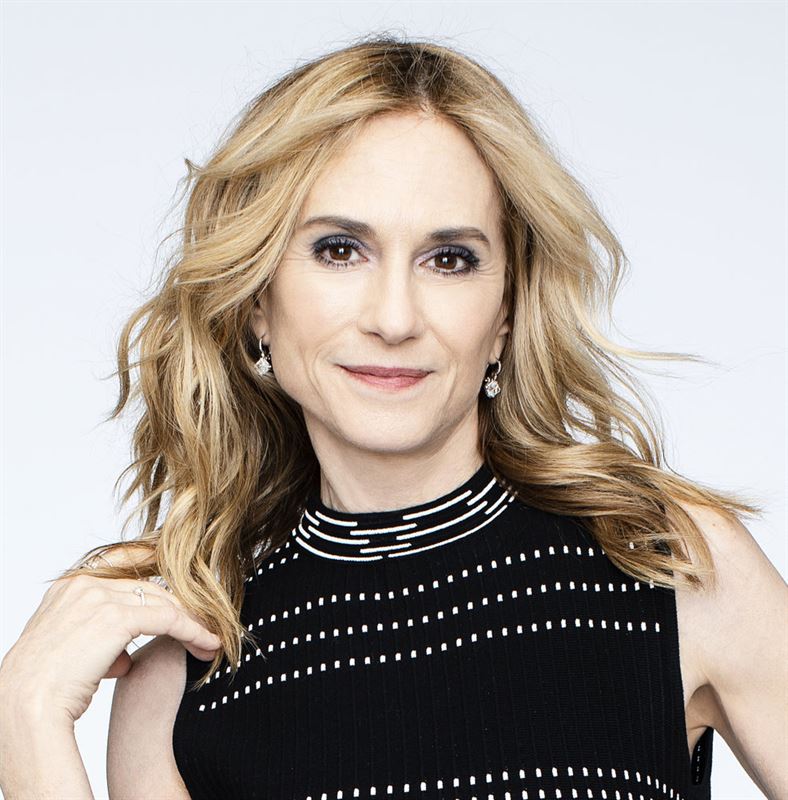 “We’re so excited to write for Holly Hunter,” said Fey and Carlock. “We’re both huge fans and will have to find a way to ‘act normal’ around her. To have Holly and Ted in the same show, it’s now officially an embarrassment of riches.”

The series is about a wealthy businessman (Danson) who runs for mayor of Los Angeles for all the wrong reasons. Once he wins he has to figure out what he stands for, gain the respect of his staff and connect with his teenage daughter, all while humanely controlling the coyote population.

Hunter will play Arpi, a longtime liberal councilwoman. Having dedicated her life to the betterment of Los Angeles, she makes no secret of her disdain for the newly elected Mayor Bremer, whom she considers unqualified, sexist, and too tall to be trusted.

In addition to Danson and Hunter, “Saturday Night Live” vet Bobby Moynihan was previously announced in the cast as Jayden, the interim director of communications in the newly elected mayor’s office.

Hunter’s lengthy and illustrious career is highlighted by her Oscar win for the 1993 film “The Piano.” She has received three other Academy Award nominations for “Broadcast News,” “The Firm” and “Thirteen.”

On the TV side, Hunter has been nominated for six Emmys, winning two for the telefilms “Roe vs. Wade” and “The Positively True Adventures of the Alleged Texas Cheerleader-Murdering Mom.” She also starred in the TV drama “Saving Grace” for three seasons and the critically applauded miniseries “Top of the Lake.” She’ll play Sally Yates in the upcoming miniseries “A Higher Loyalty” based on the James Comey book, “A Higher Loyalty: Truth, Lies and Leadership.”

Hunter most recently appeared in the hit Judd Apatow-produced comedy “The Big Sick” and returned to voice the role of Elastigirl in the blockbuster Pixar movie “Incredibles 2.’”

Danson, who recently received his 17th Emmy nomination and extended his record for most lead actor nominations, stars in “The Good Place,” which is currently airing its final season. He is one of the most celebrated and respected actors in television history and known for an array of exceptional performances, most memorably Boston bartender Sam Malone on NBC’s multi-award winning and iconic comedy “Cheers,” which ran for 11 seasons and won three Emmys as Outstanding Comedy Series.

As producers, Fey and Carlock won three Emmys for their seminal comedy “30 Rock” for Outstanding Comedy Series. Over its seven-season run, “30 Rock” won 16 Emmys and was nominated for more than 100, including 22 in one season, which remains an Emmy record for a comedy series. Fey has won six Emmys for writing and/or acting for “30 Rock” and “Saturday Night Live.” Fey and Carlock are creators of the Netflix/Universal Television series “Unbreakable Kimmy Schmidt.” The show was Emmy nominated four times for Outstanding Comedy Series and just wrapped production on the upcoming interactive special.