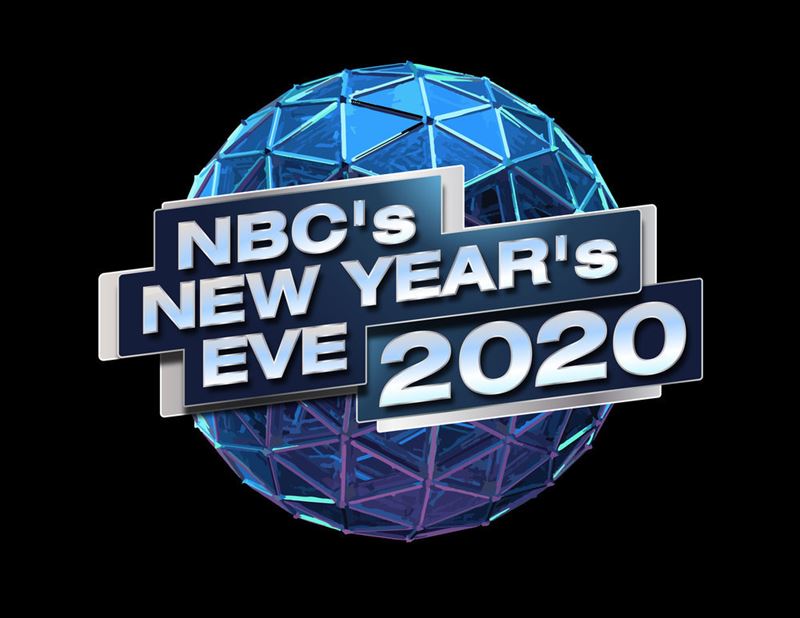 Carson Daly will return to host live from the heart of Times Square alongside Hough. Stephen “tWitch” Boss, DJ for “The Ellen DeGeneres Show,” will join Daly and Hough as a correspondent.

“There’s nothing quite like spending the night with friends and family and enjoying great music to bring in the new year,” said Doug Vaughan, Executive Vice President, Special Programs, NBC Entertainment. “And, no doubt, we have an incredible lineup of world-class musicians to keep the party going strong.”

Keith Urban will join the telecast live from the Jack Daniel’s Music City Midnight: New Year’s Eve in Nashville event with a show-stopping performance of his own. The 11th annual celebration will take place near the Tennessee State Capitol at Nashville’s Bicentennial Capitol Mall State Park. The music-filled evening caps off with a Music Note Drop and fireworks to ring in the new year.

“A Toast to 2019!” will air from 8-10 p.m. hosted by Hoda Kotb and Jenna Bush Hager – a star-studded New Year’s Eve primetime special highlighting the year’s biggest pop culture moments and trends. An all-star cast of celebrities – from Kristen Bell and Martin Short to Maya Rudolph and Tony Hale – will dish on the most talked-about stories that made for an unforgettable 2019. 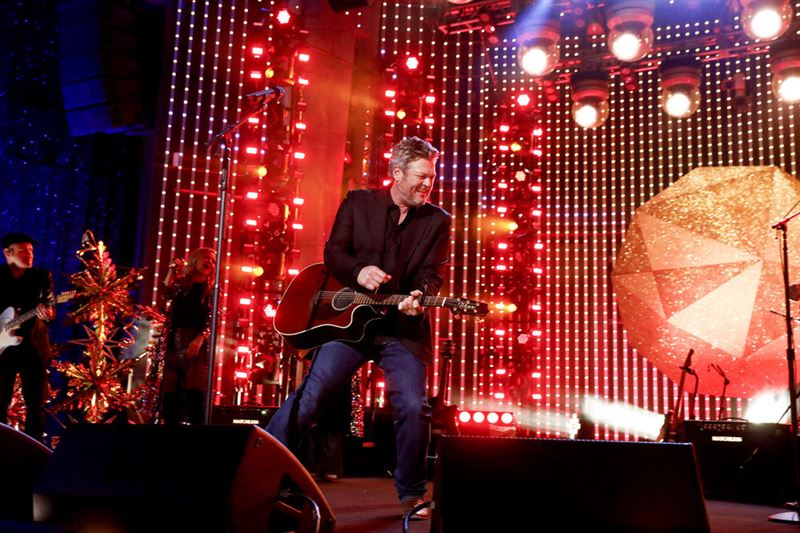